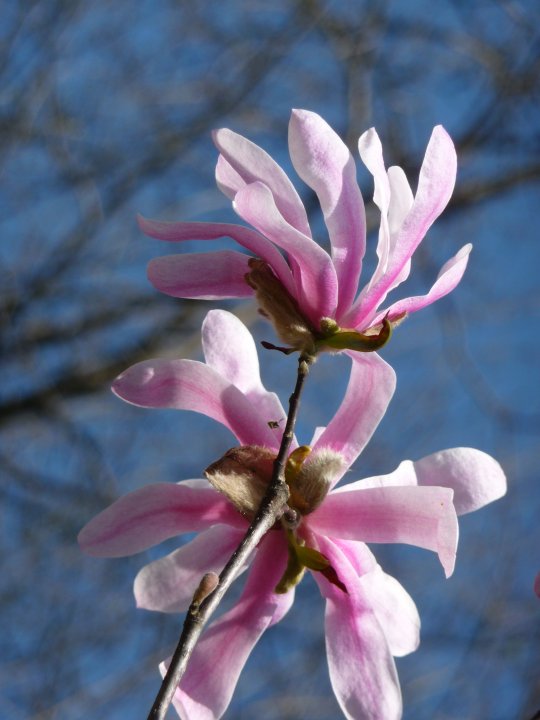 I know my job description this morning.  Not only has it already been a great week, starting with fantastic weather, then Living Last Supper on Thursday night, Karfreitag on Friday afternoon, Tenebrae Friday evening, Pancakes this morning.  The lilies scent the air, the music has already stirred us and we all know today it is the starting day of baseball season.  So permit a baseball analogy here.  The bases are loaded and the sermon should hit a home run, knocking the ball into what used to be cheap seats in Citi Field and we go off and celebrate winning the game.  But baseball is a slow game.  The pitcher will stand there for a long time staring down the batter, then the batter steps out a minute and calls time to psych out the pitcher.  Then the catcher and pitcher meet to talk about the next pitch.  After the first pitch if finally thrown, it’s a ball and the whole thing starts over again.  That last at bat could take 15 minutes, killing you fans with tension.  This is like preaching, you are kept waiting for 15 minutes to see if anything will happen.

A dramatic moment can’t be rushed.  In the four gospel lessons concerning the resurrection, the ones who ran to the tomb at first disbelieved.  So we need to give a little time and let the scriptures unfold.  Early one morning this week, in the same twilight as our gospel reading, I sat and read the four resurrection accounts together the different flavors of each.  I never get bogged down in the different details among the gospels because I never tell a story the same way twice either, and they appear in different decades and cultures.  If you have seen Godspell, Jesus Christ Superstar and that gruesome Mel Gibson piece, you get the idea of how the same story can be told form different angles.

Mark is the first take historically, with three women, Mary Magdalene, Mary the mother of James and Salome going to the tomb to prepare the body with spices.  They are startled by a young man in a white robe, who tells them that Jesus has arisen and commands them to go tell Peter that he will meet them in .  The original Gospel ends with them fleeing in terror and telling no one because they are afraid.  While understandable given the circumstances after a political execution, it left the first reviewers wanting something more.  Do you really want the Gospel story to end with everyone afraid and telling no one?  In fact, two ending are later added to Mark’s Gospel to remind everyone that Jesus appeared to others after the resurrection and then ascended into heaven. This is why writers dislike editors who try to make their art more tidy and easy to understand.  Mark’s original ending confronts our greatest source of human anxiety, the fear of death.  can bring death.  Religious zealouts can bring death.  Speaking out against injustice can get you killed.  Mark’s ending reminds us that to embrace the resurrection, we must move through are fear of death and extinction.

Who can believe such a thing can happen?  I’ve spent much time in cemeteries and never seen anything like this.  Here in John’s Gospel, the only person ready to sing the “Hallelujah Chorus” on the first Easter morning was Mary Magdalene.  Everyone else thought she was crazy because they were still singing “Oh Sacred Head Now Wounded” and hiding from the authorities.  As we will see in the Eastertide Gospel readings, it takes time to absorb and deal with Christ’s resurrection.  Thomas wants to touch the nail prints in Jesus hand.  Peter must be restored after denying Jesus three times.

Click on the globe to see where I'm "blooming."